This Wikia is dedicated to information about Darlington and the world of Regency Love.

We are currently housing 71 articles and 130 files. 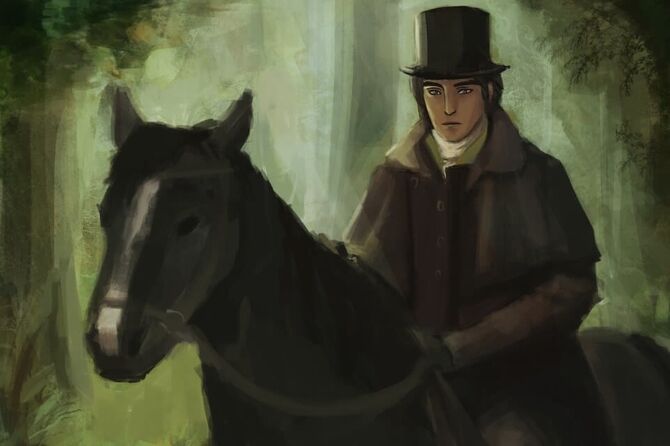 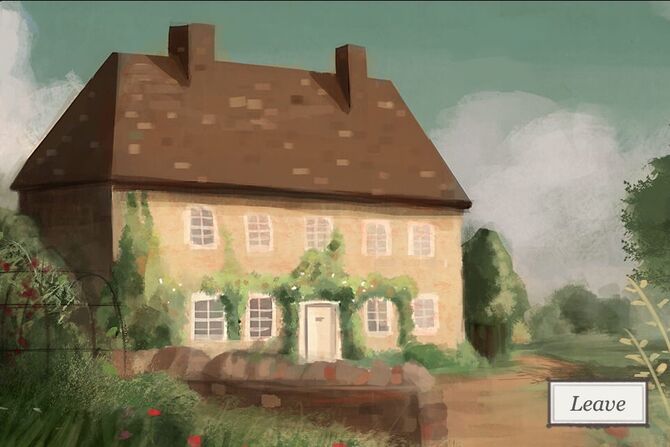 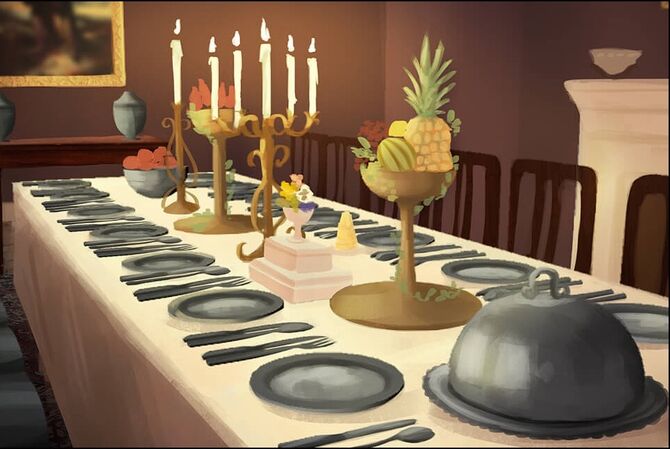 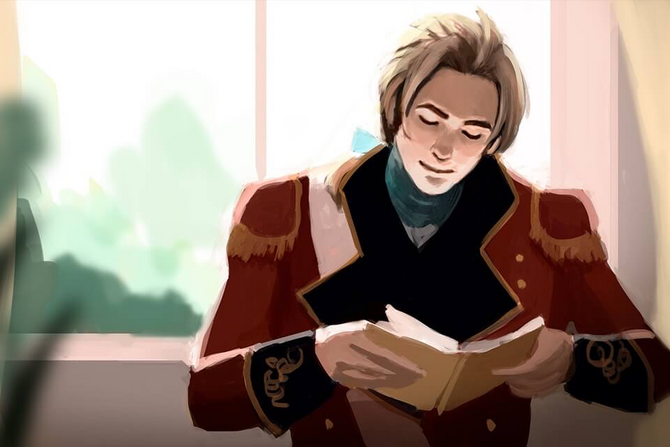 Characters of the Regency Love game, interactive story created by Tea for Three.

An extensive list of locations the protagonist visit throghout the game.

Warning: These path descriptions will summarise the key events from the storyline.

Warning: This page contains a comprehensive list of all possible game endings.

We at Tea For Three Studios will post answers here to some of the trickiest bits and pieces, but we would like to encourage you to create and fill entries about everything else: the characters, plots, trivia questions, and so on. Thank you for being part of the Regency Love community!

Community content is available under CC-BY-SA unless otherwise noted.
Advertisement